FROM
Wing to Now

A Timeline of Bob Lee Bows

70 Years in the Making 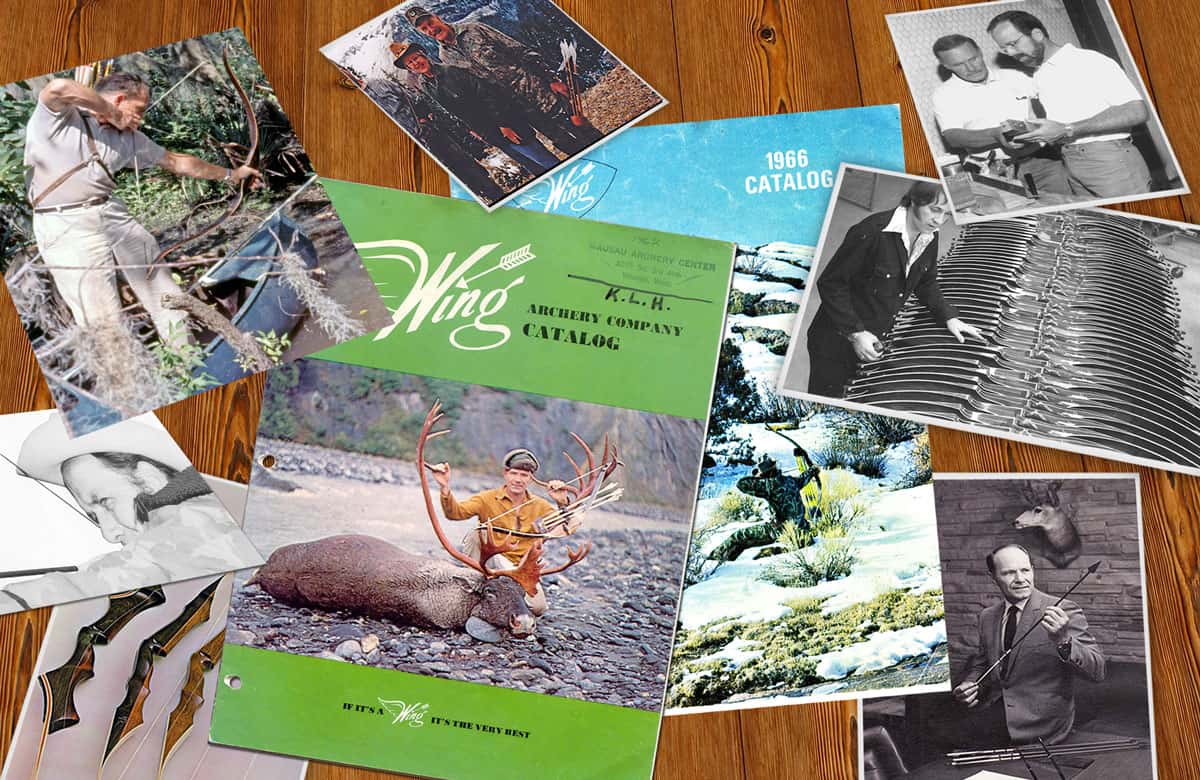 Bob produces the first 3-piece bow — the Presentation II. The P-II proves an overwhelming and immediate success, and serves as forerunner to the takedown bows on the market today

Bob relocates his company to Jacksonville, Texas, and is quickly established as the city’s largest employer, shipping in excess of 300 bows per day

After growing Wing Archery to the third largest archery manufacturing company in the world, Bob Lee sells to Head Ski and remains as CEO

Bob and son Rob launch Bob Lee Archery with a newfound commitment to the preservation of American-made, handcrafted bows — at a rate of up to 4 bows per day, a stark contrast to the mass production of the Wing heyday

Bob Lee is inducted into the National Bowhunters Hall of Fame and is honored with a standing ovation during the award ceremony in Las Vegas among his peers, family and other industry notables

The company moves into a newly-constructed facility on nine acres in Jacksonville. The lobby is now home to Bob’s first bow, built in 1951, as well as other vintage Wing models, memorabilia, and a multitude of trophies from Bob and Rob’s hunts and tournaments

The company celebrates Bob’s 60th anniversary in bow-building with the unveiling of a Limited Edition Anniversary model — The Legacy featuring Stabi-Lock™, an innovative tool-free limb attachment system that uses a riser channel and limb wedge with detents

A Bob Lee recurve wins “Best Bow” in the nation out of 12 market leaders tested by Bowhunting World magazine — the winning Bob Lee model is aptly named The Ultimate; 2nd place was also awarded to a Bob Lee bow (The Natural)

Bob Lee receives his second Hall of Fame induction during the Grand Opening ceremony of the National Archery Hall of Fame Museum at Bass Pro Headquarters in Springfield, Missouri

Bob Lee, founder of Wing Archery and partner to son Rob in Bob Lee Bows, passes away at age 92 after an extended illness. His legacy will live on in the multitude of bows cherished by shooters around the globe, and the innovations that changed the face of traditional archery. His indelible presence will remain in the hearts of his family, friends and throughout the sport he so dearly loved.

Rob Lee, son JJ, wife Jenni and their devoted team continue Bob Lee’s legacy through an ongoing commitment to the sport of traditional archery. Bob’s spirit of innovation lives on as well, with this year seeing the introduction of new products such as Carbon CobraCurve limbs (super recurve design faced in twill carbon) and a streamlined concealment cap for the company’s renowned Stabi-Lock™ system 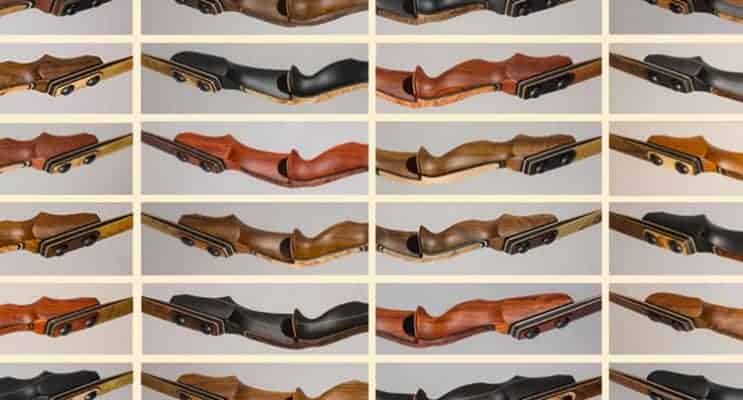 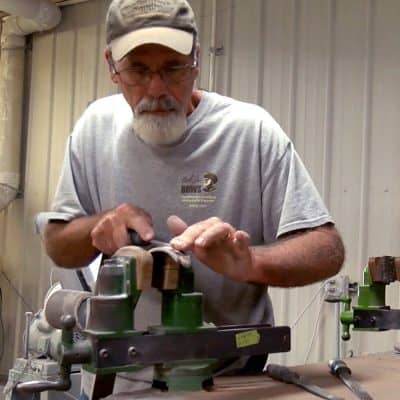 Get a Glimpse inside Bob Lee Bows

Take a peek inside the lobby and production area of the Bob Lee Archery woodworking [...] 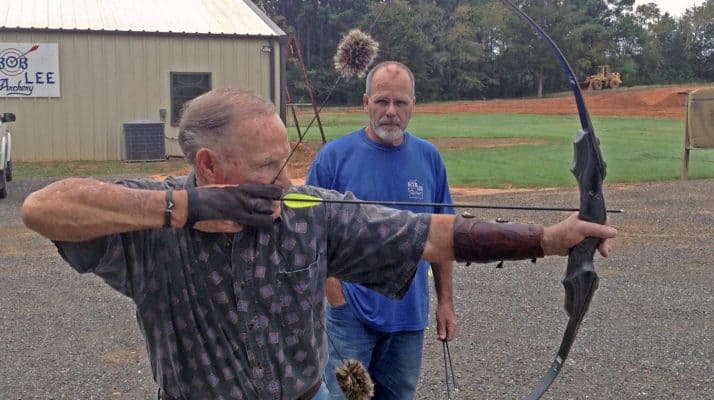 Bob Lee launches his first arrow since shoulder surgery, taking the maiden shot from a [...] 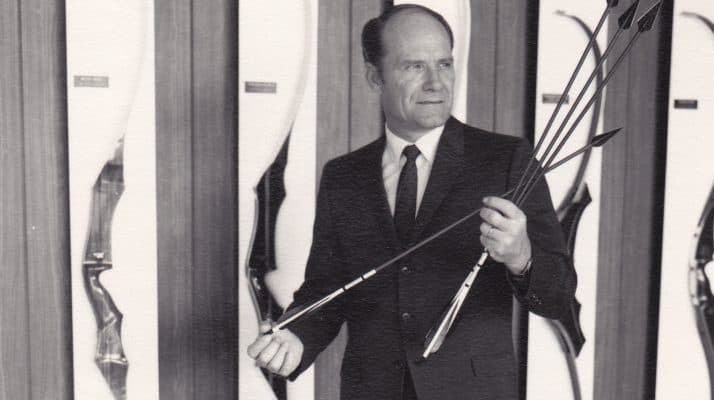 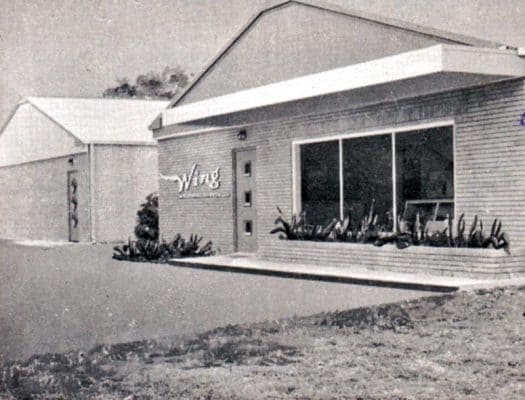 The Bob Lee Bow is Born

Treat YOURSELF or a lucky someone for Christmas! A

Huge hooray for @lane_epperson12 on his trad troph

So thankful for all our diehard shooters! Off to a

Side panels in mighty fine Black Limba, with Walnu

So proud for Jonathan Fife! 1st trad deer taken on

Another fine trad trophy bites the dust, claimed b

We consider pigs to be an especially-fine trophy,

For another great setup pair these with our 17" ha

Way to get it done, Steve! Congratulations on your

The guys at the Bob Lee break table have been admi

Rex Dacus and son Dillon double-teamed it on Color

Always happy to see someone contributing to hog co

Ready for immediate shipment or reserve via layawa

It is often said that a visit to Africa will forev